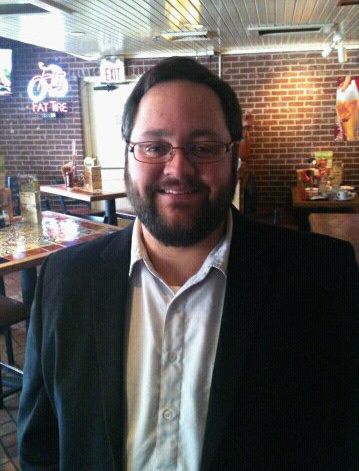 Brian Aguilar has been a resident of Northern California his entire life, spending time in Concord, Sacramento, and currently living in Davis.  Brian has a degree in Music from Sacramento State University (Percussion) and has been involved as an arranger, composer, educator, clinician, adjudicator, show designer, and consultant in the world of marching percussion, band, and drum and bugle corps since 1991.

Brian started the MartianMusic web site in 2012 as a way to distribute his music.  Soon after that, he began distributing the music of various other friends and fellow composers/arrangers through his site.  To this day he continues to run the site and provide an outlet for other composers to sell and distribute their music.