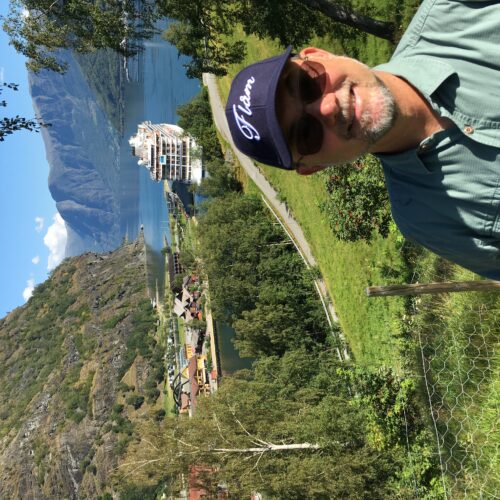 Walter Hunt is a retired band director, percussion judge and composer.  He received his BFA and MFA from the State University of New York and has taught band for over thirty years. Walter has worked with music students from kindergarten to college and his music reflects his desire to make music fun, challenging and rewarding.  Several of his marches have won music sweepstakes at marching band competitions.  His beginning band and intermediate band pieces are rhythmically interesting and playable in most band settings.

You can find his music in the BAND section of MartianMusic.net, more specifically PARADE music, BEGINNING BAND music, and CONCERT BAND music.

Below are the links to the the INDIVIDUAL pieces by Walter Hunt on MartianMusic.net:

Salute to the Service

I Hate to Wait

From Here to Helsinki

Farewell to a Slavic Woman